Cambodian Women Returnees Strive to Thrive Despite the Pandemic

“It broke my heart to see them feel lonely when their parents left to work in Thailand, and they had to stay here in Cambodia with their grandparents’’

Our house was flooded,” remembers E Sophal, indicating how the waters came up to his knee.

Alert: UN Official Statements on the War in Ukraine

The security situation in Ukraine deteriorated rapidly following the launch of a Russian Federation military offensive on 24 February 2022.

The United Nations is not involved in assisting, organizing or observing the 2022 commune elections

The United Nations is not involved in assisting, organizing or observing the 2022 commune elections

The Sustainable Development Goals in Cambodia 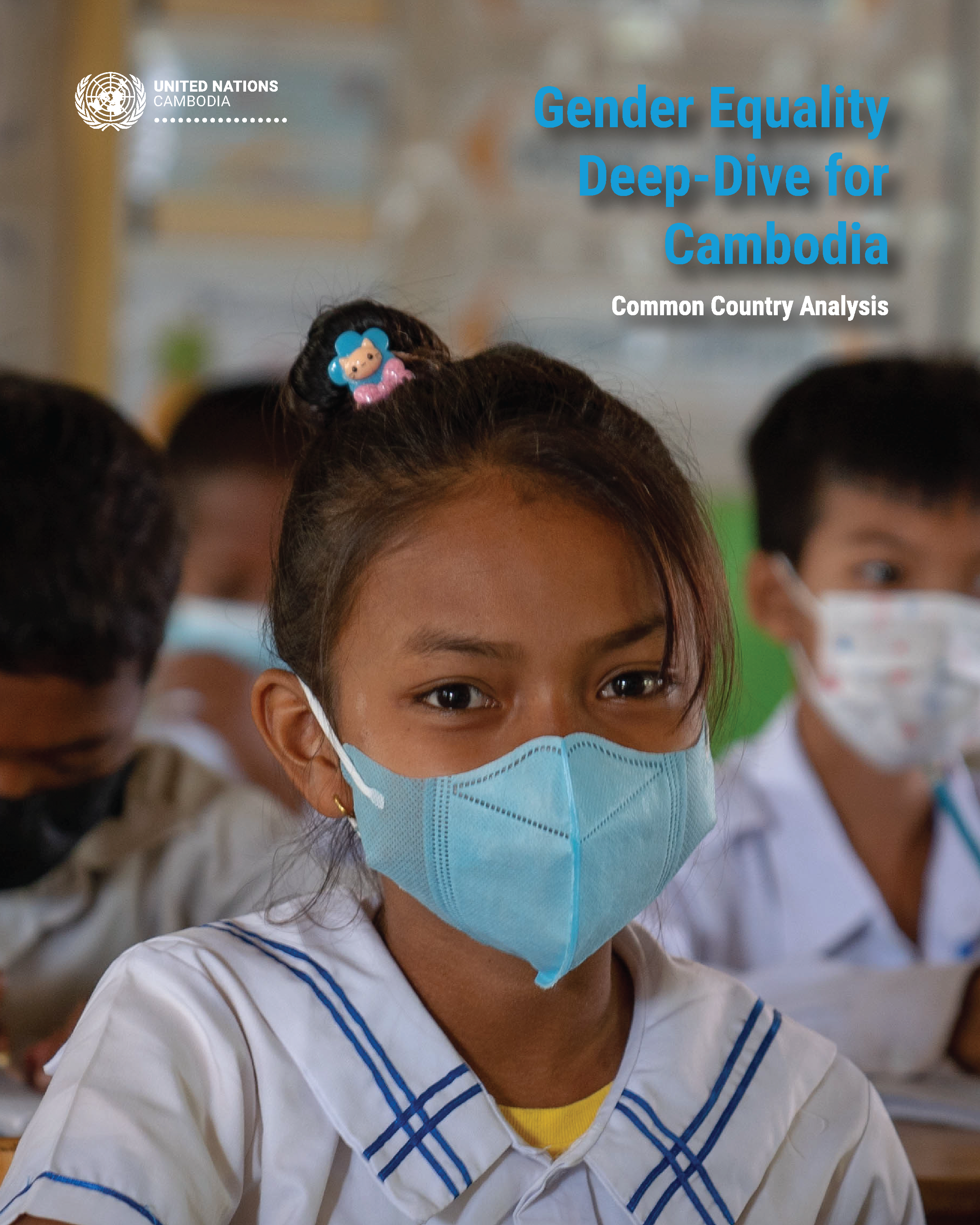 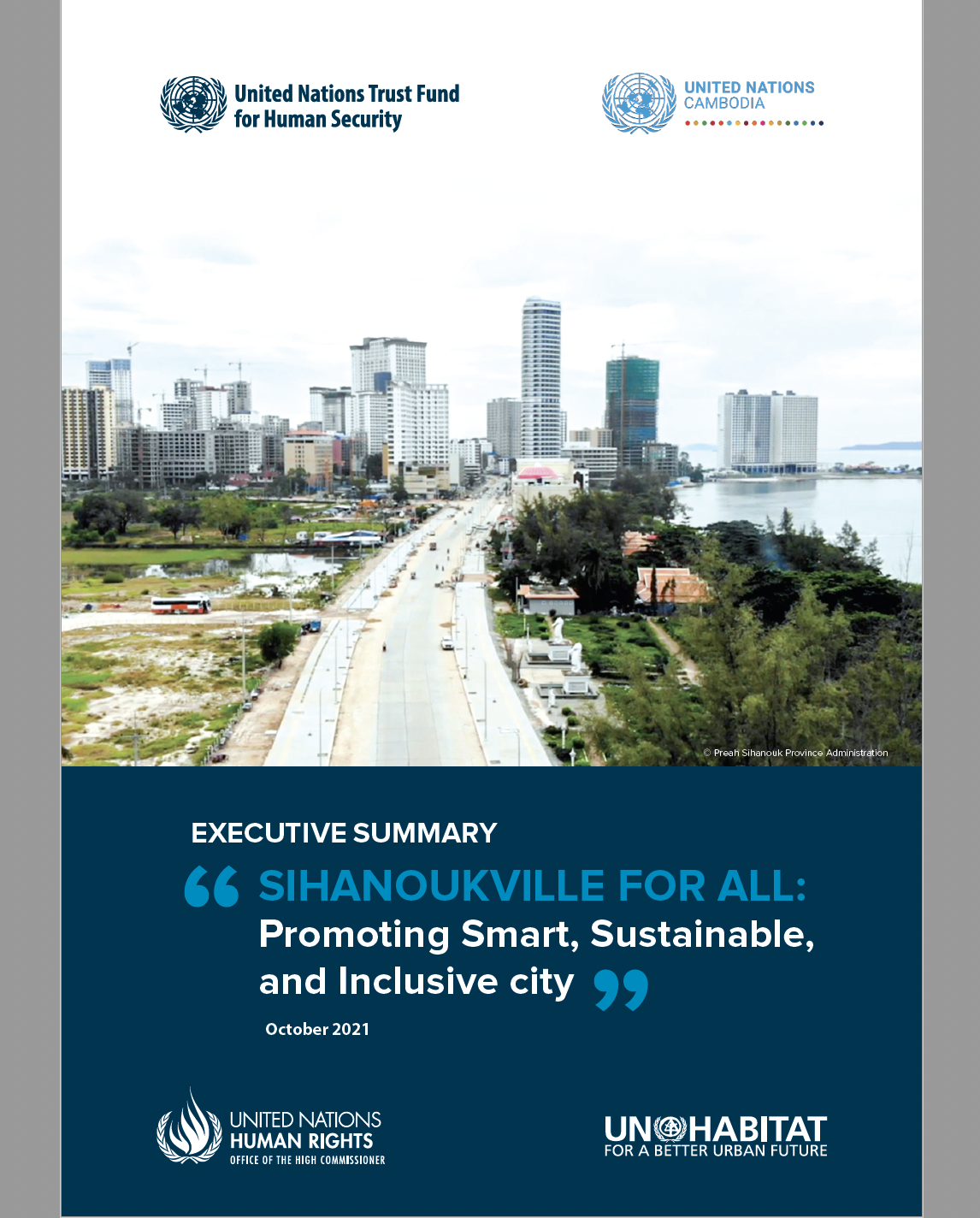 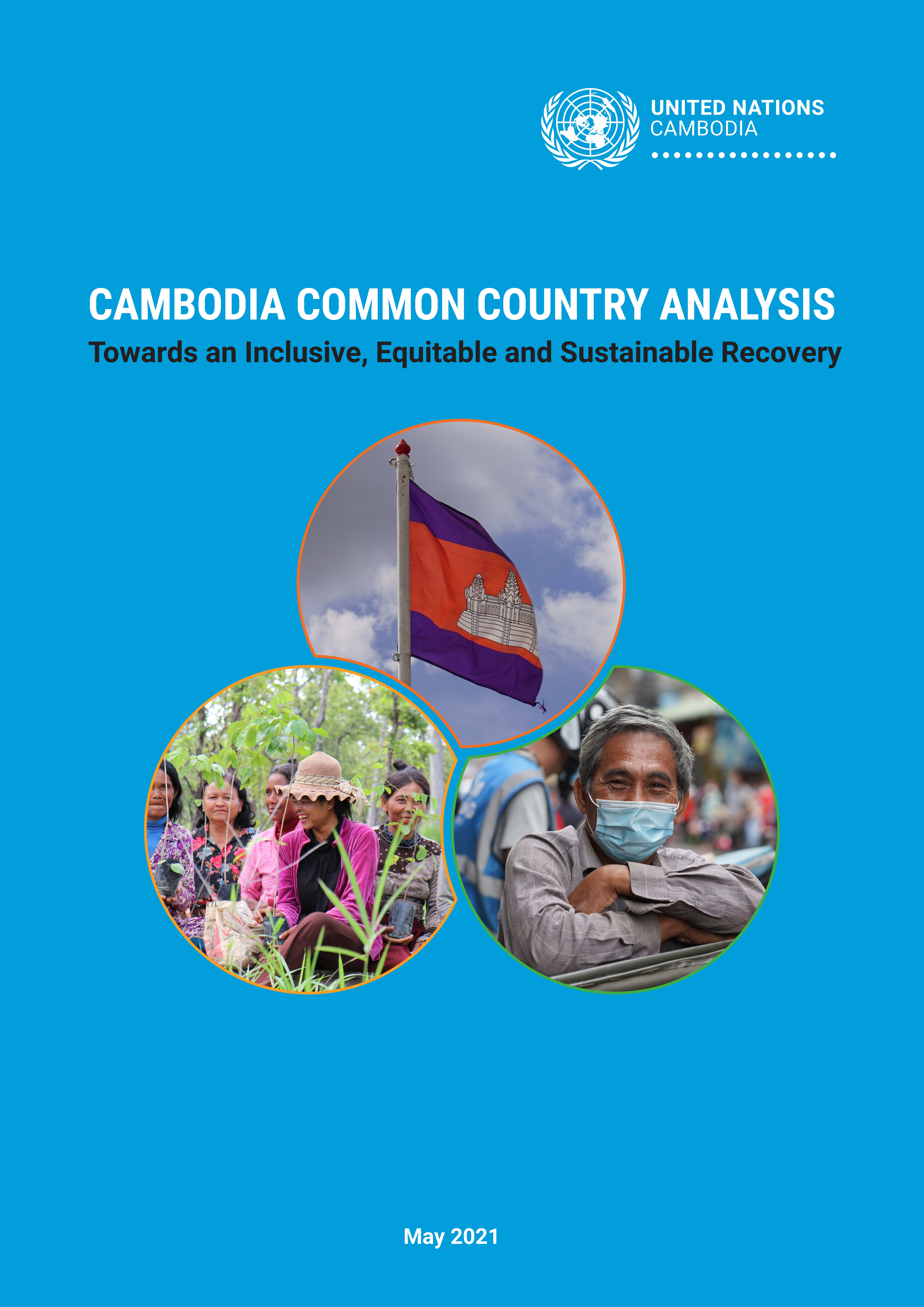 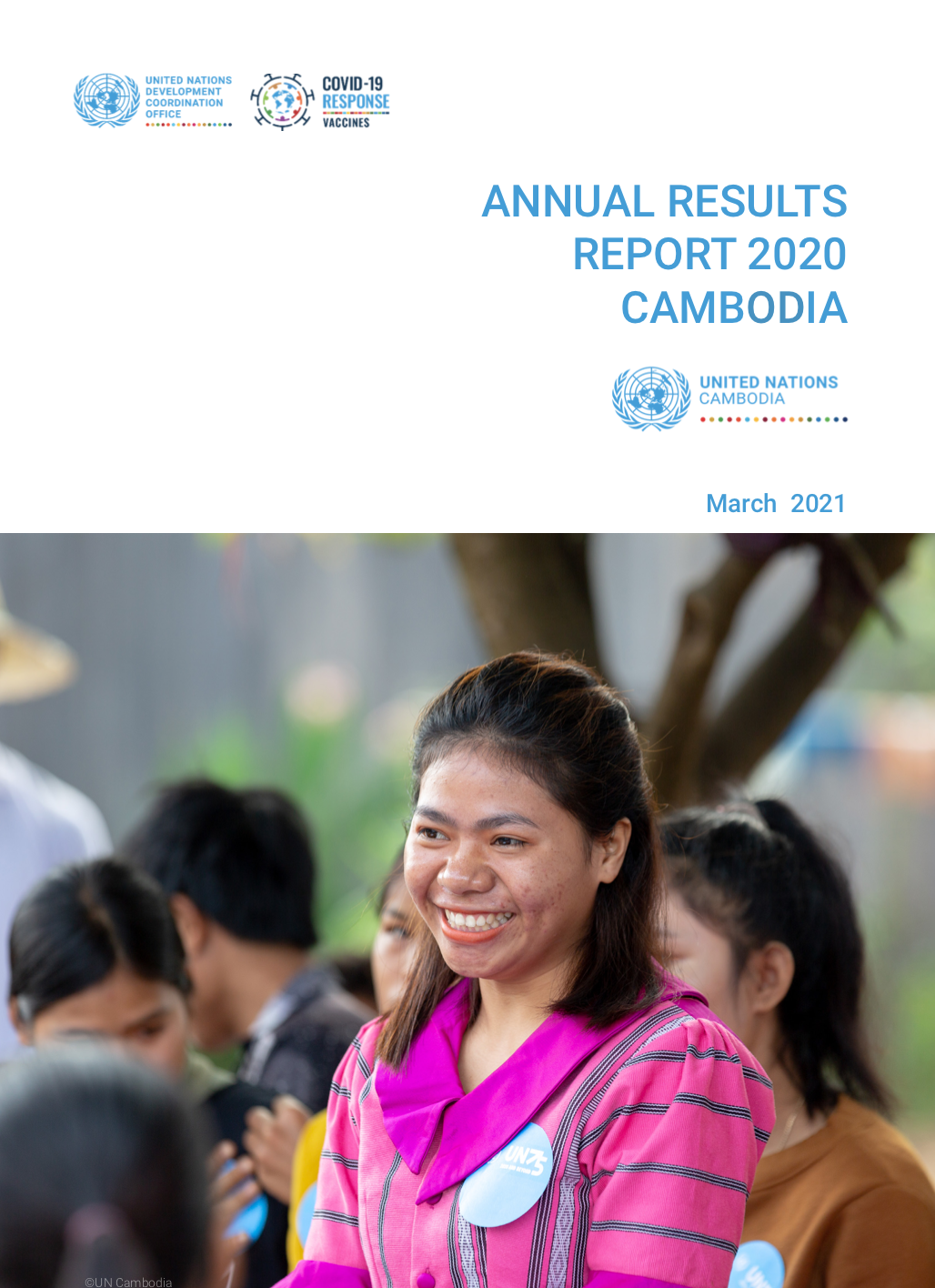 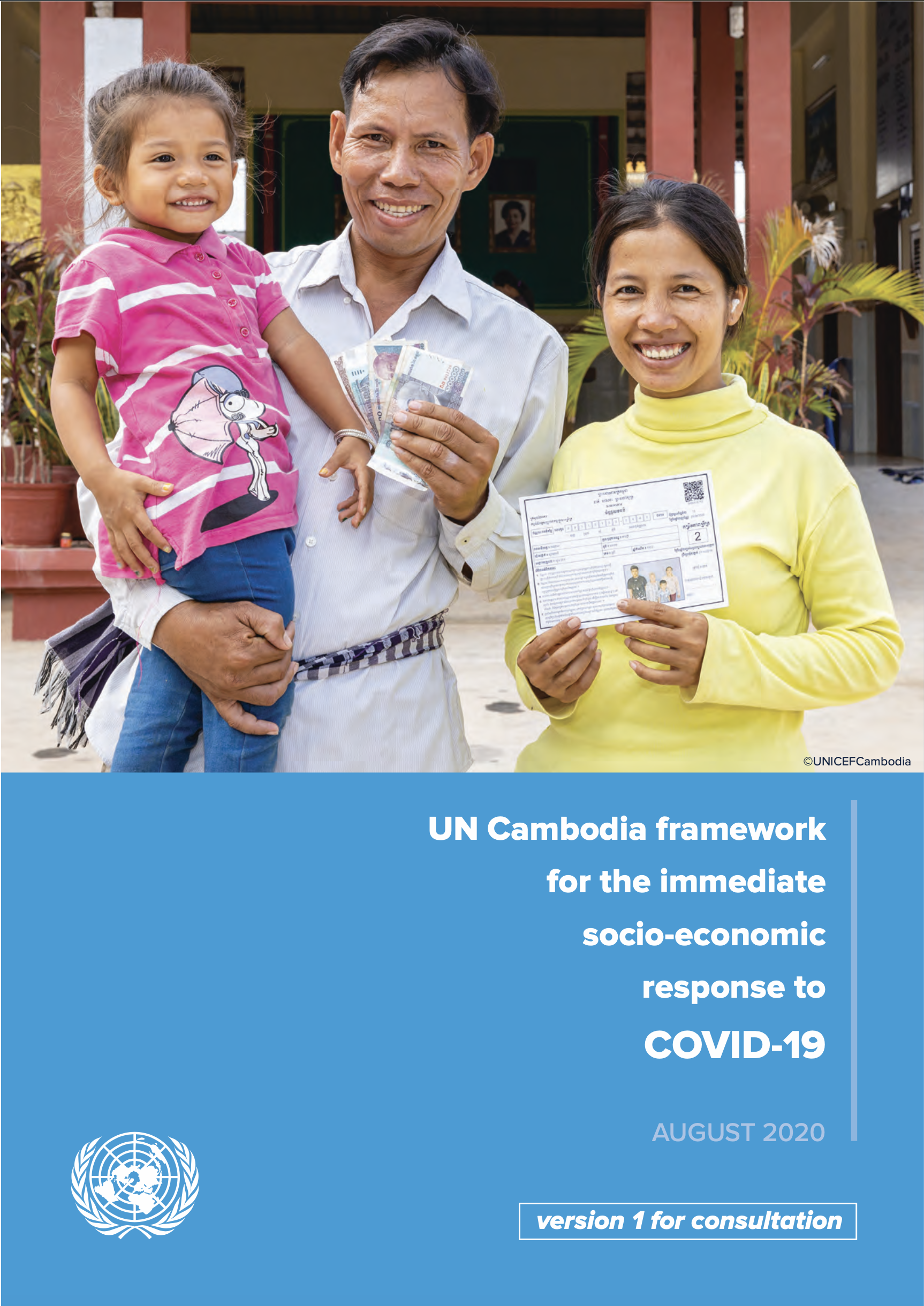 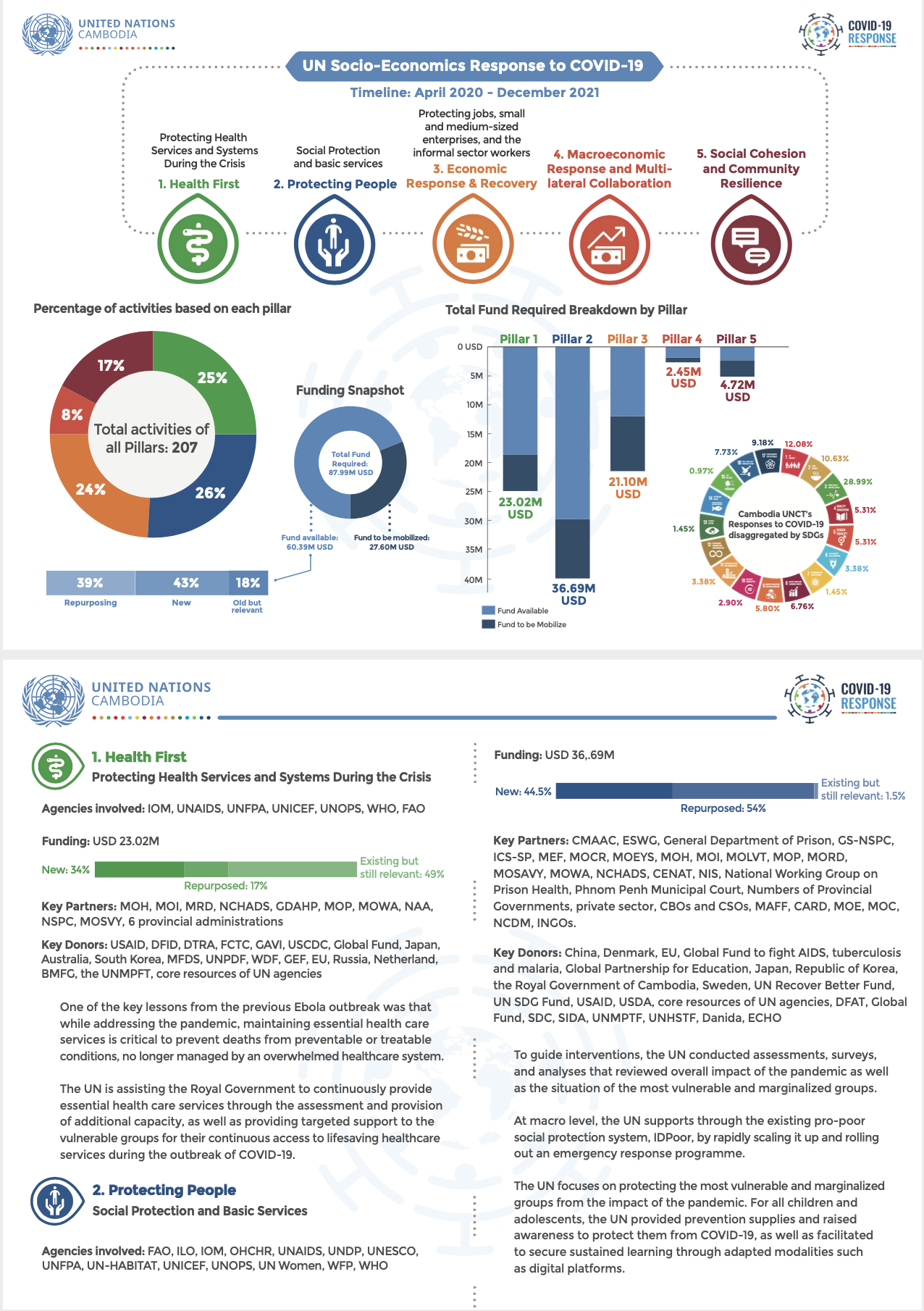 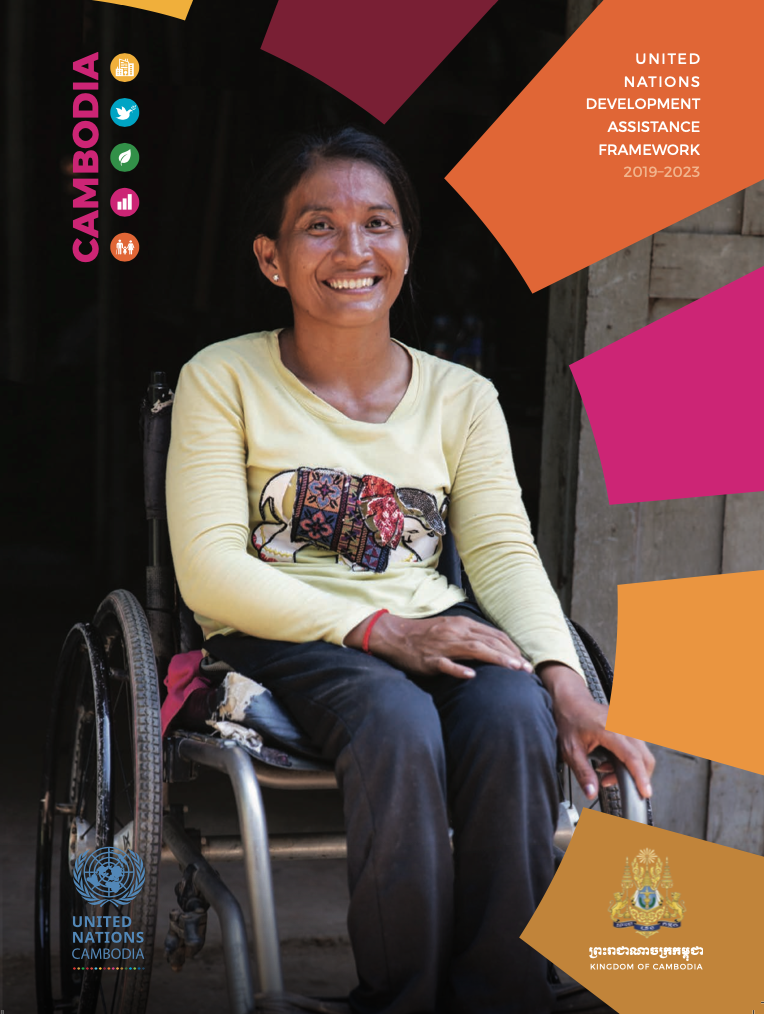 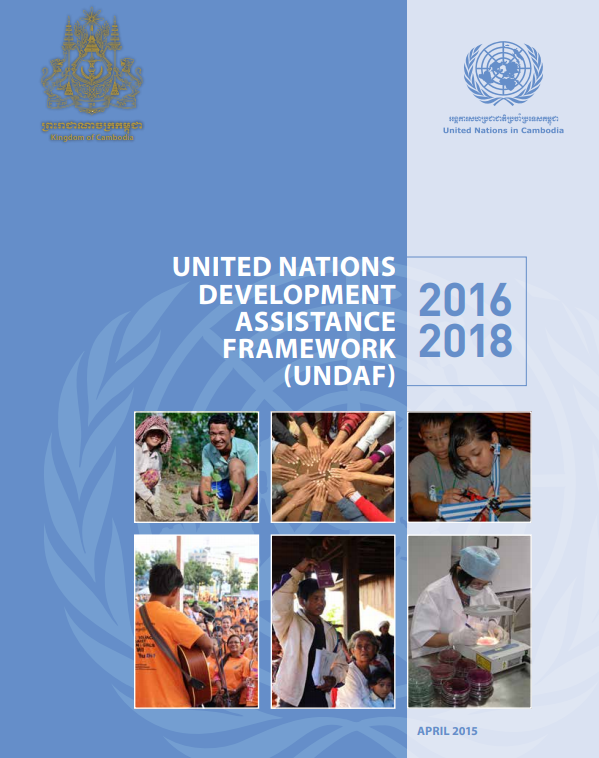 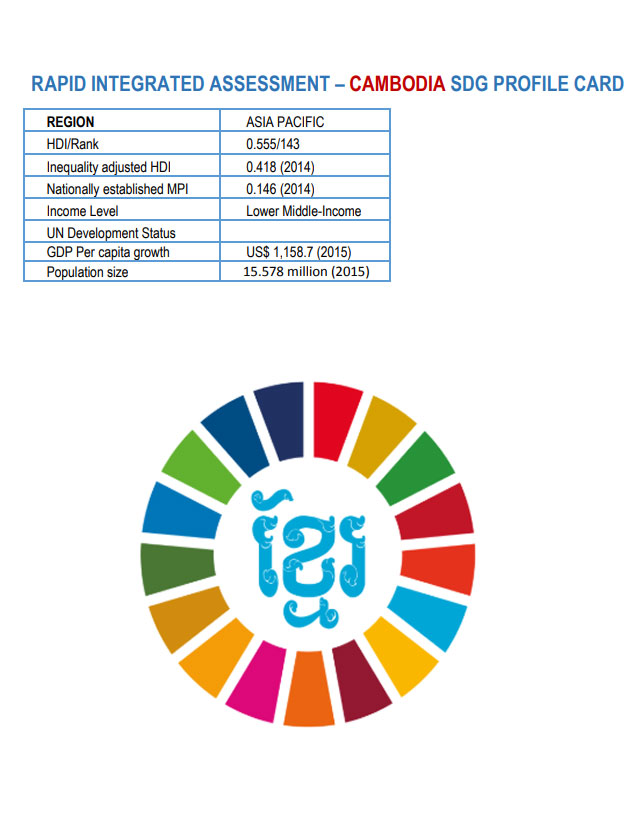 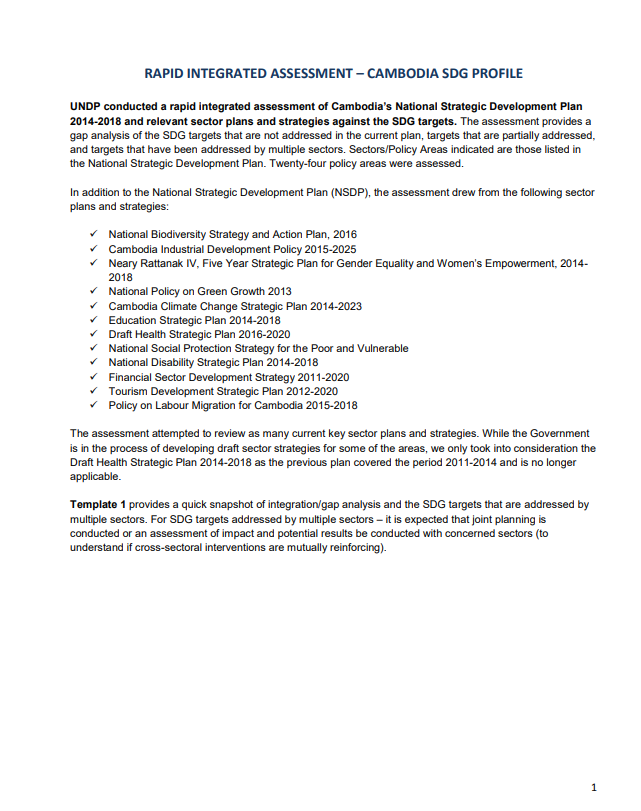